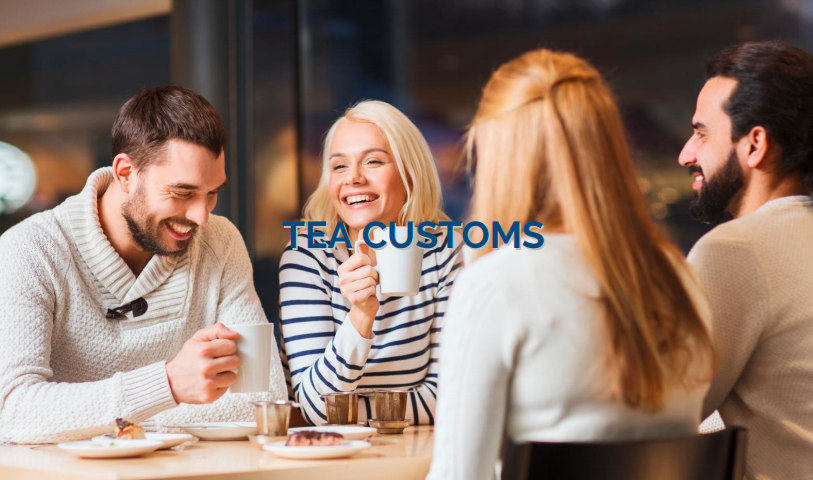 BRITAIN
It was just before the Stuart Restoration that tea first made its way from China to British shores. The diarist Samuel Pepys, always looking for the latest novelty, recorded in September 1660 that: “I did send for a cup of tee, (a China drink) of which I had never had drunk before”. Today, Britons drink over 120,000,000 cups of the stuff every day.

RUSSIA
Tea in Russia is traditionally made in a samovar – a kind of urn used to boil water which has a teapot filled with tea concentrate on the top. Russians pour some of the concentrate into their cup and then fill the cup with water, depending on how strong they’d like their drink to be.

PAKISTAN
Both black and green tea are popular in Pakistan, but the most eyecatching tea beverage is Noon Chai – a pretty pink tea made with milk, pistachios, almonds and spices that heralds from the Kashmir region.

THAILAND
Black tea is the traditional base to Thai tea, a cold tea drink that features sugar, condensed or evaporated milk and spices such as star anise. Vendors in markets can often be seen pouring the tea from great heights.

SOUTH ASIA
Aromatic tea drink masala chai is thought to have emerged in India during the Raj, when British commercial interests encouraged Indians to start drinking tea. Locals embraced the drink, but upped the milk and sugar content and added some of their favourite spices. Today, the soothing beverage is enjoyed throughout South Asia.

JAPAN
No trip to Japan is complete without watching or participating in a tea ceremony, a historic ritual influenced by Zen Buddhism. The tea most often used is a powdered green tea called matcha.

TAIWAN
It’s not to everyone’s taste, but bubble or “pearl millk tea” has been adored in Taiwan ever since it was invented in the 1980s. Cold tea is mixed with fruit or milk, and a spoon of chewy tapioca balls is dolloped in. The drink has become so popular that you can now even find it sold in Britain.

HONG KONG
The prize for the tea drink with the most salacious name goes to Hong Kong’s “pantyhose milk tea”. A mixture of black tea and condensed or evaporated milk, the name arises from the fact that a sackcloth bag that looks rather like a stocking is used to filter the tea leaves.

TIBET
Butter may not be the first thing that comes to mind when we think of tea, but Tibetans love nothing more than mixing their tea with yak butter and salt. The high-fat, energy-boosting drink is thought to be ideal for life in the high, cold altitudes of the Himalayas

MAGHREB
Anyone who has visited Morocco will know how important mint tea is to North African culture. A mixture of green tea and mint leaves, the drink is heavily sweetened with sugar and poured from a height into dainty glasses. Refusing to accept the drink when offered by a host is a mark of extreme rudeness.

CHINA
According to legend, tea was first discovered by the Chinese emperor Shennong in 2737 BCE, when a dead leaf from a tea bush fell into his cup of hot water. Today, tea is considered one of the seven Chinese necessities, and is drunk through the day. Green is the most popular variety.

INDIA
We may think of Britain as a nation of tea drinkers, but there is in fact no country in the world that consumes as much tea as India. Known as chai, it is generally drunk with milk and sugar, and is often sold from dedicated chai stalls.

SOUTHERN UNITED STATES
With their blazingly hot summers, it’s no wonder that the residents of America’s south decided to discard hot tea long ago. Their favoured preparation is sweet tea, a thirst-quenching drink made with plenty of sugar and ice. Supposedly, the oldest known reference to the drink dates back to 1879. 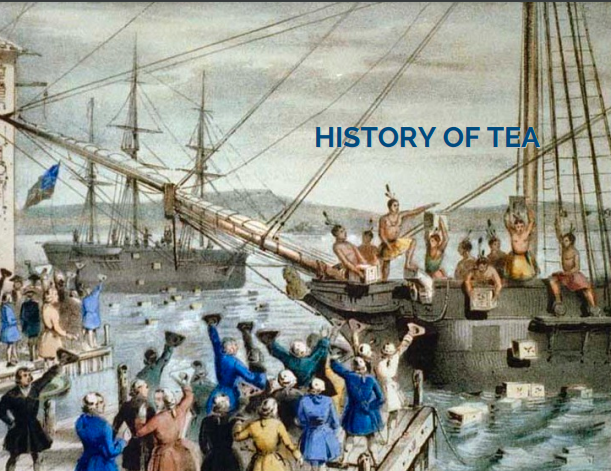 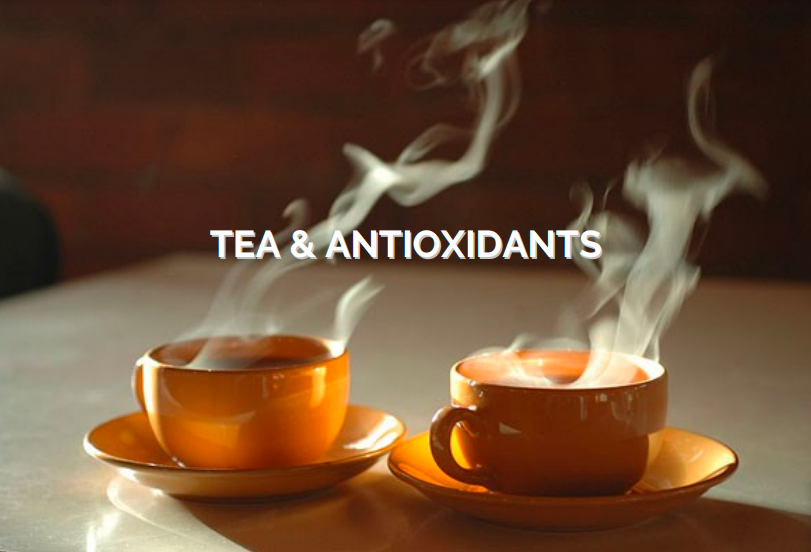